The United States or the USA is a country in North America which has the world's longest railroad network. Freight transport is the primary usage of railroads in the US with limited intercity and commuter trains operated as well. In Train Sim World, the USA was first featured in the Sand Patch Grade route. 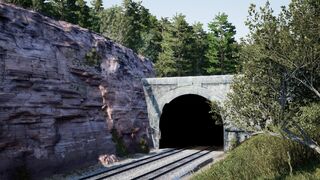 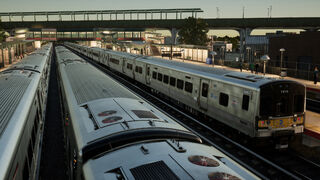 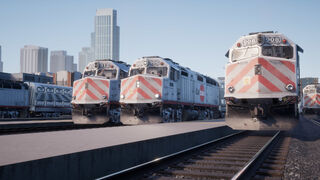 Retrieved from "https://train-sim-world.fandom.com/wiki/United_States?oldid=6284"
Community content is available under CC-BY-SA unless otherwise noted.